Sometimes mistakes get made during development with hilarious results. Other times I feel like doing something silly on purpose just to amuse myself.

This first one was a genuine accident that happened in August of 2015 and was the result of trying something new with the initial seat placement. Is the driver doing Yoga, showing off his snake style Kung Fu skills, or is he merely being as fabulous as he can be? 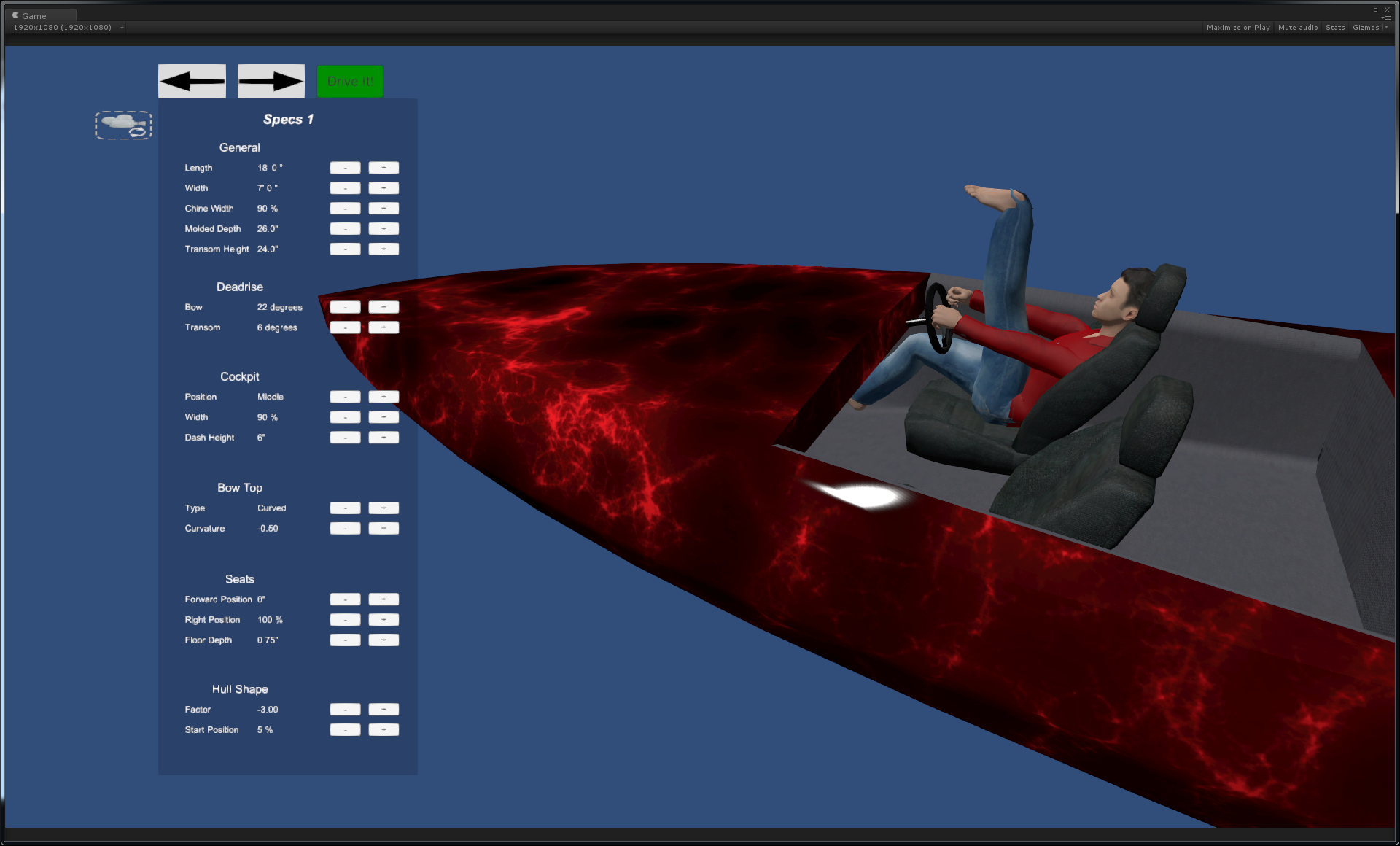 The next one is not really a blooper, but was inspired by a mistake with similar results. I’d accidentally clicked and dragged the driver’s face in Unity and distorted his jaw. The result made me laugh, so I stopped working for a few minutes and had a little fun messing up his face.